The Lies of Obesity: What Your Body Wants You To Know 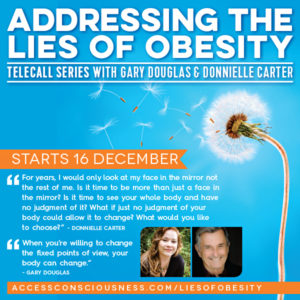